There are many lists being bandied about the Wonders of the World, be it Ancient, New, Natural or Industrial. Interestingly, there are always ‘7’ locations on the lists… which is another wonder… why 7?

Well, whatever the list and however many is on the list, and also whether you agree with the lists or not, they’re handy because they provide travellers with interesting and sometimes new places to add to their ‘Bucket List’.

One such list is the New7Wonders of Nature list, complied between 2007 to 2011 through a global poll. The list was organised by the Swiss based New7Wonders Foundation, and attracted 100 million votes.

Here is the list of the new 7 Natural Wonders – it may inspire you to add it to your own ‘Bucket List’ if you haven’t already been!

The Amazon River and Rainforest 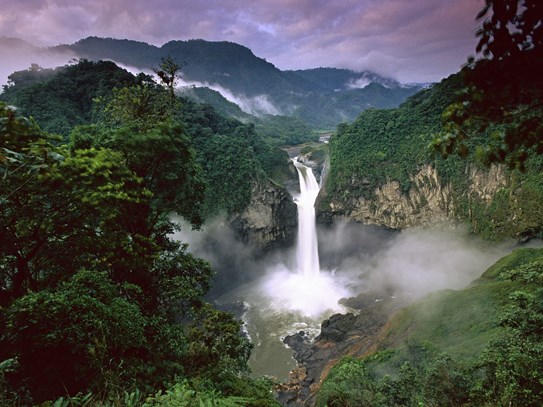 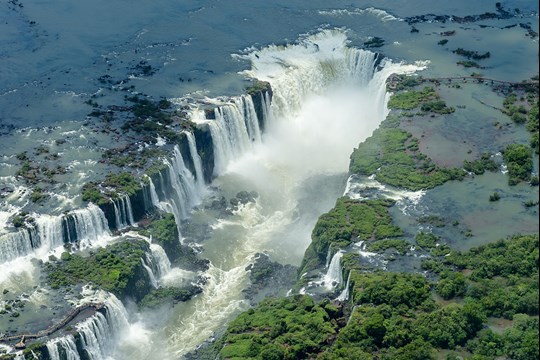 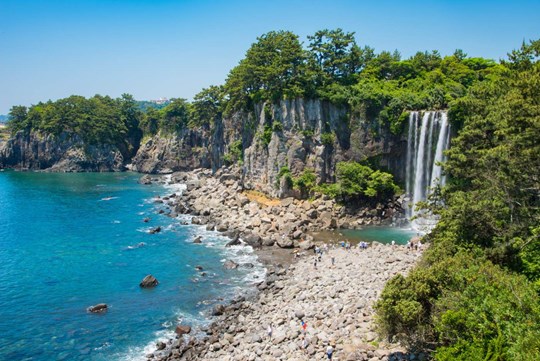 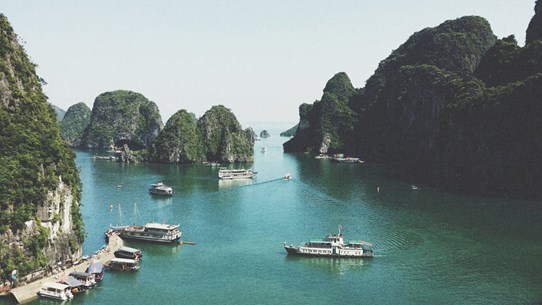 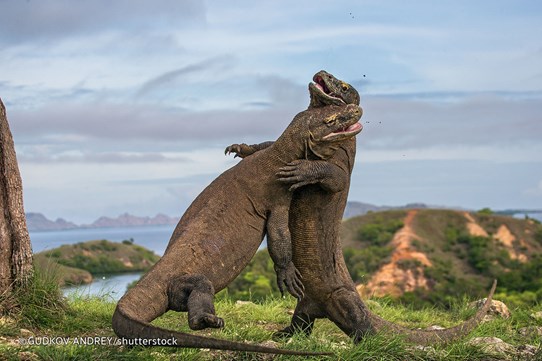 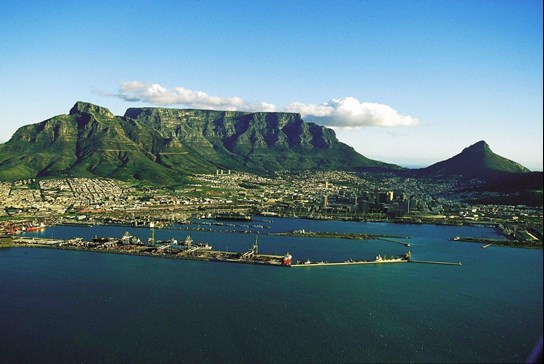 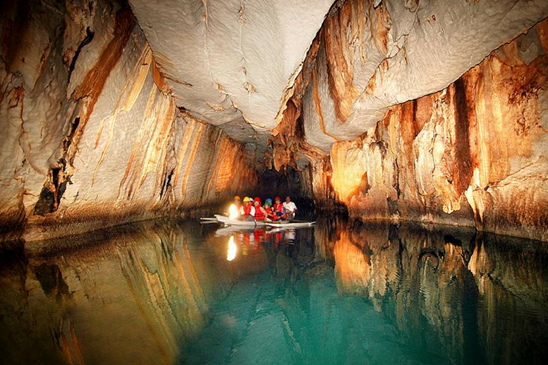