Before you take out travel insurance...

Most companies that offer Travel insurance have a Product Disclosure Statement (PDS) where customers are able to look into their terms and conditions. Not all providers have the same benefits or limits in their policies.

Travel Alert: Cover is excluded for COVID-19 or countries with "Do Not Travel" or "Reconsider Your Need To Travel" overall advice levels.
Travel Tips & Hacks
How to Save on Travel
Travel Health Guides
Everything Travel Insurance
Travel Alerts & News
Staying Safe Overseas 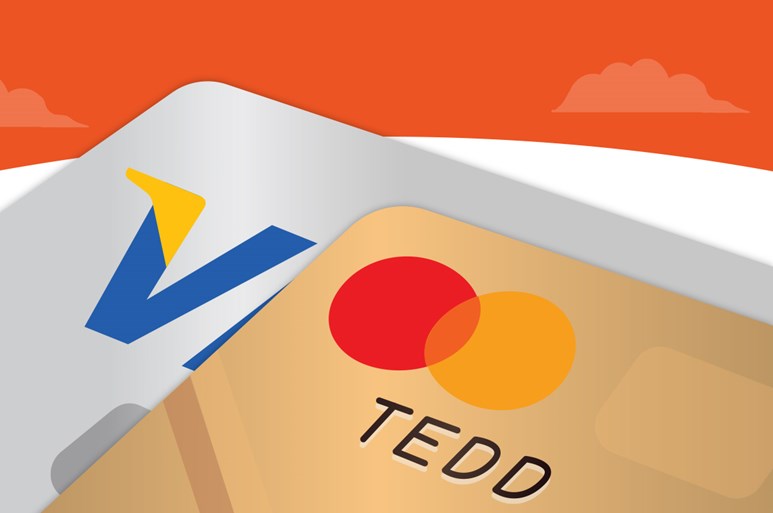 Australians love to travel. Before you embark on your journey, one of the things you should consider doing is compare travel insurance quotes and benefits before you make a commitment. Many travel agents and credit card providers do provide travel insurance but these could be more expensive and coverage may be inadequate or not appropriate.

Though it seems as though insurance companies are the same, this is simply not the case. Every travel insurance company provide different cover levels. The difference in cover level may not be immediately obvious. If you want to know the real differences, you will need to read their PDS. This is usually easily downloadable on the travel insurance providers website. Our PDS can be found .

Travel Insurance providers are here to be in your time of need while you travel*. It is important that you read the entire document to ensure you are fully aware of what you are covered for.

Australia has many insurance providers specialising in travel insurance from the basic medical cover to comprehensive coverage. Some companies include loss of luggage, cancellation, medical coverage and travel delays.

Though all of these travel insurance providers come with benefits that are similar to each other, every company has its own cover types and inclusions. It is important to do your research when choosing the right level of cover for your specific trip. Some holidays may require more coverage for activities and some may not need full coverage.

Some other Travel Insurance providers

Comparison sites are obviously a great starting point for finding travel insurance. With just a few clicks of a mouse, you get quotes from a . However, this is just the starting point to finding the right travel insurance for you. Once you have selected a handful of policies that suit your needs, there is more you can do to lower the overall cost. By asking yourself these 3 questions below, you may be able to save on your travel insurance.

What is the cover you need?

Travel insurance policies can include anything from luggage cover to adventure sports cover, or just offer bare bones medical emergency cover. Whatever trip you have in mind will dictate the type of cover that you need! For example, if you are planning on taking a lot of electronic equipment with you, the policy you should consider is one that has a larger amount of luggage cover or the optional extra of insuring expensive electronics.

How much excess can you afford?

The excess is what you have to pay towards any claim. This excess can be as low as $0 if you are prepared to pay an additional premium upfront. The reason the excess is important is because each travel insurance handles it differently: say your backpack containing a tablet, a phone, and a camera gets stolen; is the excess applied to each item or all of them as a whole? Paying an additional premium for the excess reduction option when purchasing the policy may save you money when it comes to claims time!

If you are planning on travelling a lot in a given year, taking out multiple single trip policies may prove to me more expensive than one multi-trip policy where you can travel numerous times a year on just one policy. Obviously, each one has its pros and cons, and you have to keep an eye on how many days you are allowed to travel under multi-trip insurance policies.

Now that you are covered

Once you have found the right company that suits your budget to cover you for travel insurance, you can go ahead and enjoy your overseas adventures with peace of mind and with some extra money in your wallet!

*All information is subject to terms and conditions according to their Product Disclosure Statement (PDS). Fast Cover PDS can be found here

Please note: This is only a summary of benefits. Exclusions and sub-limits apply to each cover type. Benefit limits shown are for Single and Duo (per person) policies. Pooled Benefits mean that Family policy benefit limits apply for the whole family and are double the corresponding benefit limit under a Single policy, except for certain benefits - please refer to the Product Disclosure Statement for full details. ^Cover under these Benefits are excluded while travelling within Australia.

Ready to get a quote?

Buy with confidence! Get a full refund if you cancel for any reason within 14 days from when you buy your policy and you haven't travelled.

The price on your quote is 'Locked In' for 48 hours.

Wherever you're travelling and whenever you need us, our 24/7 worldwide expert assistance team are ready and waiting to help.

Buy today and your cover starts today for the money you've spent on hotels, flights or tours in the event of unexpected sickness, injury, family emergencies or natural disasters.