A city full of attractions, old European charm and landscapes you want to explore; Canada is known for it's rich heritage and progressive culture. Whether it's Montreal, Ottawa or Toronto, there is a piece of Canada for everyone!

All countries: There is no cover currently available for the Novel Coronavirus outbreak.
Travel Tips & Hacks
How to Save on Travel
Travel Health Guides
Everything Travel Insurance
Travel Alerts & News
Staying Safe Overseas 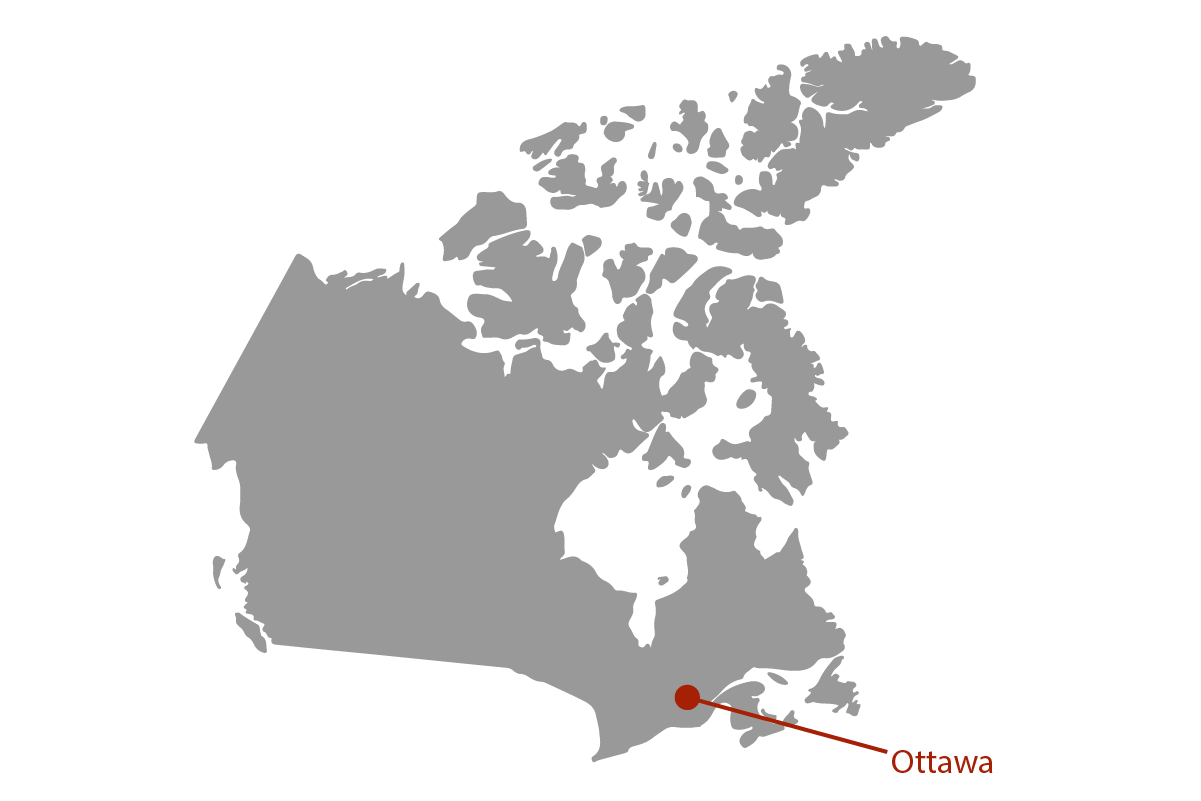 For those wishing to participate in any form of winter sport, the winter months between December and April will be the best time to travel. For hiking, camping or fishing vacations though, the summer months between May to November will prove to be the right time to go.

Canada generally offers 4 distinct seasons, with warm and pleasant summers and cold and dark winters. Temperatures swing quite a bit between the seasons, with daytime highs in summer around 35 degrees, and winter lows around -25 degrees. Summer on the coast is mild and warm, humid in central Canada, and hot and dry in the prairies. Winters are cold and snowy, however southern Alberta sometimes enjoys warm winds from the Rocky Mountains around this time of year. Around Vancouver and Victoria winter tends to be a rather rainy affair.

Canada offers top cosmopolitan cities with Vancouver and Ottawa regularly winning the awards for the highest living quality in North America and Montreal being home to one of the world's largest jazz festivals. Outside of the cities lies harsh wilderness, snow capped mountains, and lots and lots of opportunities for adventures.

Things To Do In Canada

The Canadian culinary landscape is divided along the country's language borders. English Canadian cooking is similar to the cooking of North America, with specialties being the world famous maple syrup, butter tarts (tarts composed of sugar, butter and eggs), beaver tails (fried dough covered in icing sugar) , and fiddleheads (curled heads of young ferns). French Canadian food on the other hand shows a strong French influence. Famous dishes include tourtière (a meat pie dating back to the founding of Quebec), oreilles de Christ (fried larding bacon), and poutine (French fries, gravy and cheese curds). There are also various deserts, such as croquignoles (doughnuts fried in shortening) and tarte au sucre (sugar tart). A recent development in Canadian cooking is pride in local ingredients, as such you can also expect to find caribou, venison and moose popping up on the menus. Apart from local cooking traditions, you will also find a lot of Chinese restaurants, Ukrainian restaurants, Japanese sushi, and around Montreal, Jewish specialties.

Canada is a very safe country with minimal crime. The police are trustworthy and hard-working, and Canadians take safety very serious. Drunk driving is taken very seriously, as is the possession of controlled substances. The biggest problem for most travellers are the winter storms, making driving more dangerous as well as being potentially dangerous for hikers and adventurers. Ensure you have travel insurance for Canada before setting off on any adventures!

Whether heli-skiing on untouched mountain peaks, spending a romantic weekend in Niagara Falls, or shopping in the metropolitan city of Vancouver, Canada offers many opportunities for travellers to create memorable holiday experiences. Make sure to have the right gear for your trip, get travel insurance for Canada, and 'keep exploring' as the Canadian tourism slogan says.

It is not an overstatement to call Canada huge. In fact, the distance separating one end of the country from the other is approximately the same as that from London to Lagos, the capital of Nigeria. Along this 5000 km stretch you cross several regions each with their own fauna, flora, culture and sometimes even language.

The Atlantic Provinces were the first explored by Europeans. The entire region is famous for its seafood, particularly the clam chowder and the mussels, which everyone should try while here. Newfoundland and Labrador are part of this province, and well worth exploring for their natural beauty and cultural uniqueness, being dominated by the aboriginal cultures of the Innu, Inuit, and Mi'kamq. It is in the North of this province that you find the famous Gros Morne National Park - a stunning visual example of the action of the tectonic plates in the form of dramatic peaks and valleys.

Heading west from here you enter the French province of Quebec, which is also home to the second largest French-speaking city in the world, Montreal. Montreal hosts the world's largest Jazz Festival every year in late June and early July. The biggest names in the music industry descend upon this town, and large parts are closed off to make space for music stages. If you are into music, this is one festival you do not want to miss. If you are not into music, it also happens to be an awesome party in its own right!

The other major city of the area is Quebec. Containing the historically protected Old Town, Quebec to this day has maintained its French heritage and has a very European feel to it.  Between January and early April, Quebec is also home to one of the world's two ice hotels, a truly stunning site both during the day and a night.

West of Quebec is the region of Ontario. Toronto, Canada's most populous city is also in this area. Sometimes called the New York City of Canada, Toronto is ethnically and culturally diverse and offers great shopping, restaurants, and a vibrant nightlife. For a more romantic getaway, head to Niagara Falls and spend a few days in the 'honeymoon capital of the world'.

As you head further West, distances start becoming bigger and towns tend to become fewer, a sure sign that you have entered the region known as the Prairies. This area is characterized by vast open spaces and amazing natural attractions. Wood Buffalo National Park and Riding Mountain National Park are located here. Both are nature conservation areas that offer some stunning hikes.

If you are heading to Canada to hit the ski slopes then British Columbia is the place for you. Not only is the ‘BC’ home to the iconic Whistler-Blackcomb area, you also find excellent skiing areas near Nelson, Kelowana and Rossland. The Rockies offer a brilliant opportunity for mountain hiking or rock scrambling, and hardcore climbers will find Squamish to be a place of their dreams with its many very accessible and iconic climbing routes. If you do decide to go climbing, ensure that you have proper travel insurance.

Finally, north of British Columbia is Canada's North, a sparsely populated area with some of the most remote regions on earth. In the Yukon Territory you can still visit some sites of the great gold rush era, but generally this entire area is reserved for adventurers, explorers and madmen.

A great way of exploring Canada is by renting an RV and going on a road trip, and it is also a very typical way of travel for many Canadians. There are several places to rent one of these motor homes, and drivers in Canada are good and considerate. Be aware of snowstorms though and it is advised to have snow chains with you. Before setting off on a big trip, make sure to have Canada travel insurance that covers you for any eventuality.

The food in Canada definitely represents its many immigrant populations. From French influenced cooking to excellent Chinese food to the typical North American chain restaurants, you can find good food everywhere. Canadian cuisine on the other hand is a slowly emerging concept and you can sometimes find moose or caribou on a menu.

Canada truly offers something for everyone: whether you want to go shopping in vibrant cities, party with jazz stars, go ski remote peaks and pistes, or explore some untouched wilderness, Canada is definitely the place to go. It is a very safe country to travel through and with 17 UNESCO World Heritage Sites, one country everyone should visit at least once!

You’ll have to bring an umbrella, but the coastal seaport city of Vancouver is a great place to visit and walk. It’s been planned with pedestrians in mind and has a great public transportation system. The city is also compact, where things are built up, rather than out, so there is plenty of space for visitors to roam. Check out Granville Island with its food market, galleries and theatres; Stanley Park – a national historic site, with its natural, cultural and historical landmarks;  the second largest Chinatown in North America (after San Franscisco); and wander around the national historic site of Gastown (pictured), with its cobbled streets and unique architecture.