Some of your fellow travellers have very generously shared their real life holiday and claims stories to help others understand what can happen on a holiday.

All countries: There is no cover currently available for the COVID-19 Coronavirus outbreak.
Travel Tips & Hacks
How to Save on Travel
Travel Health Guides
Everything Travel Insurance
Travel Alerts & News
Staying Safe Overseas 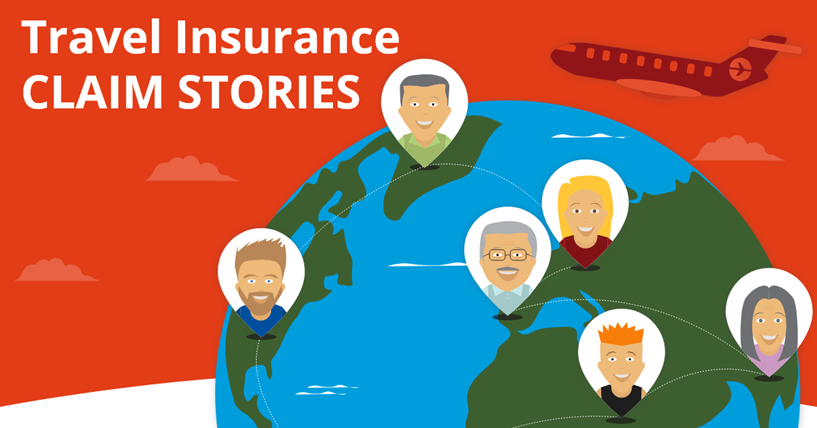 If you'd like to share your travel insurance claim story to help your fellow travellers, you can do so here.

Near Death Motorcycle Accident Stops Stuarts In His Tracks Through Nepal