From the bustling streets of London to the ancient & mysterious Stonehenge, enchanting England has a myriad of cultural & historical sites to explore. 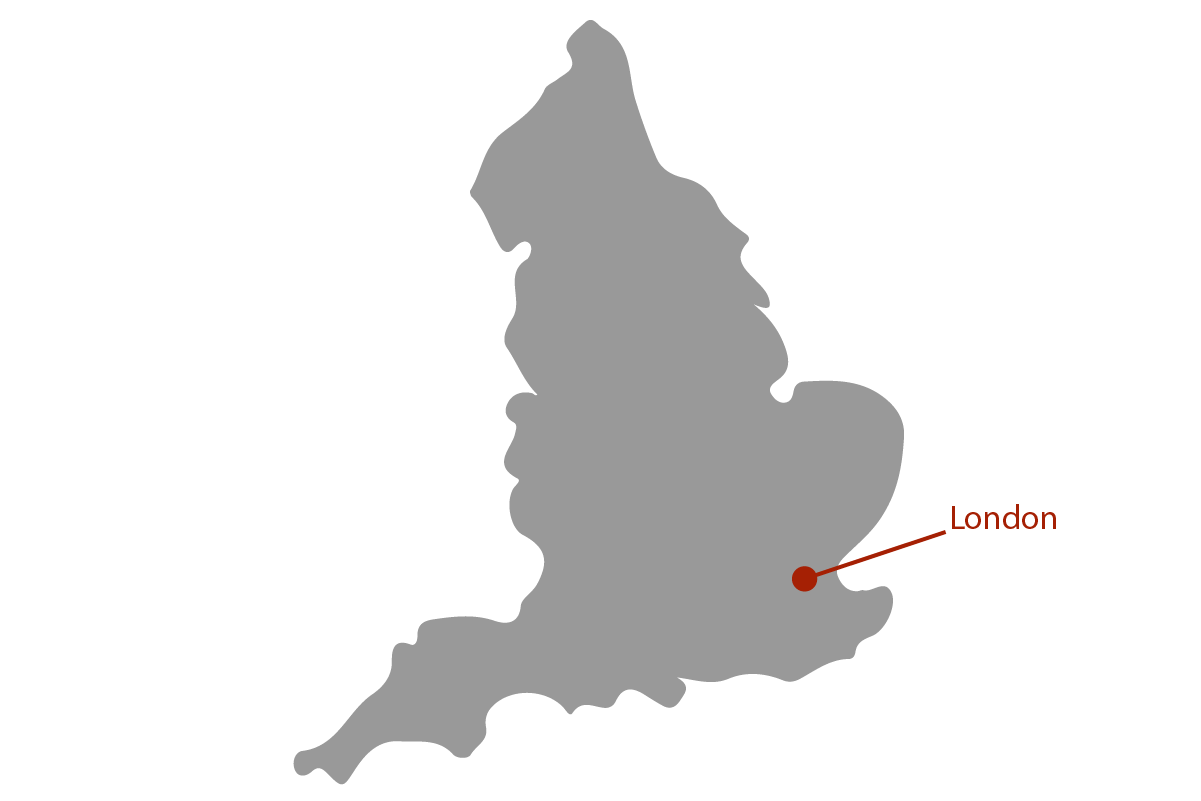 The best time to visit England is between April and October, bearing in mind that the summer months of July and August are peak travelling season in Europe. The weather is usually warm but mild, with cold evenings. Those braving the peak months will be amply rewarded by the many festivals happening in England during the summer

England enjoys a temperate maritime climate with cold winters and warm summers. Rain is not uncommon any time of year, so it is recommended to pack a rain jacket. The weather is also famously changeable, and what starts out as a sunny day can turn into a dark, rainy day in mere minutes.

England offers not only a wide range of cultural heritage sites worth visiting, it is a central travel hub that is easy to reach for a quick weekend getaway. Additionally, the bustling city of London is one of the most popular city destinations in the world, drawing millions of travellers every year.

Things To Do In England

Traditional English food can be described in two words: simple and honest! Contrary to what many people think, English food can actually be quite delicious when it is well prepared. An iconic dish every visitor has to try is fish and chips ideally with a splash of vinegar on the chips.

Pies also form an important staple of the diet and they are available in a range of shapes and with many different fillings ranging from steak and kidney to vegetables. A good place to experience English cuisine is the pub, especially on a Sunday when many pubs offer a famed

Sunday roast which consists of oven roasted meat and vegetables with a good helping of gravy.

England is also home to many other cuisines and modern English food has embraced this diversity of traditions and cuisines. Walking through London, you will find excellent representatives of almost any food culture you can think of from Mexican to Japanese.

Standing in the centre of the bustling city of London, it’s not hard to imagine this amazing city being at the heart of an Empire spanning most of the world. England, with its myriad of cultural and historical sites, from Stonehenge to Buckingham Palace, already has a lot to offer to any potential travellers, and on top of everything else, there’s the metropolis of London. Throw on a rain jacket, sort out your travel insurance for England, and come visit one of the original home nations of the United Kingdom.

Some highlights of England:

Unsurprisingly, most travellers to England arrive in the south English city of London and never even make it out of this amazing place. You can spend several days just exploring London's history and heritage, visit Buckingham Palace, the Tower or take a walking tour through the city to explore its quirky architecture and many hidden nooks.

If historic sites are not for you, you can also:

After a few days in the busy city of London, exploring the countryside can be a relaxing contrast. Once you leave this global capital behind, the pace of life slows down dramatically.

In the Southeast of London you’ll find many charming towns that show the quieter side of English life:

Heading towards the west along the southern coast, you find your way to what the English know as 'the West Country'. Home to many seaside towns, such as Bath and Bournemouth, this region is known for being a summer and holiday destination.

The Roman baths in Bath are world famous, and a great place to pamper yourself for a few days. The site of Stonehenge is also located here. This quiet looking region also hosts one of the biggest alternative music festivals in England: Glastonbury Festival. Usually taking place in the last week of June, Glastonbury festival attracts people from all over the world and tickets can be sold out as long as 9 months before the actual festival takes place.

North of London is where you’ll find various famous cities that should also form part of any travelling tour:

The north of England is home to many traditional and quaint towns that are a true pleasure to visit, such as York or Carlisle. While you’re in the area, make sure to visit the Lake District National Park, which is not only the largest National Park in England but also considered to be one of the most beautiful. If you’re going to go hiking in this area or anywhere for that matter, buy travel insurance for England.

English food tradition is intimately linked to its pub tradition, and no visit to England is complete without having visited at least one pub and enjoyed a traditional pub lunch or dinner. Pies are popular on the menu, as well as roasts and fish and chips. However, England is also ranked 5th worldwide in terms of 1 and 2 star Michelin restaurants if the pub grub is not to your liking. There is also a wide range of very good ethnic cuisines available.

England is a safe place for travelling, the only real annoyance comes in the form of drunks. However, no matter where you travel, arrange travel insurance for England and go explore! Getting around is also very easy - most cities have incredibly well developed public transport, and between cities you can simply jump on a train or take a bus.

The insurer is The Hollard Insurance Company Pty Ltd, AFSL No. 241436, (Hollard). Fast Cover Pty Ltd is an authorised representative of Hollard, AR No. 381399. Any advice provided is general only and insurance coverage is subject to the policy terms and conditions. Underwriting eligibility criteria applies to insurance applications. Fast Cover receives a percentage of the premium paid and a share in the underwriting profits. Read the PDS before deciding on this product. The PDS and Target Market Determination (TMD) are each available at fastcover.com.au.

COVID-19 Overseas Emergency Medical, Hospital & Medical Evacuation Expenses (Sub-limits apply)
Reimbursement of the reasonable emergency medical, hospital or medical evacuation expenses incurred by you until you get back to Australia if you are diagnosed with COVID-19 in New Zealand.

Sub-limit: Funeral or cremation overseas and/or bringing your remains back to your home in Australia: $20,000.
$Unlimited
COVID-19 Trip Cancellation & Disruption (Sub-limits apply)
If before or during your trip:
We will pay: whichever is greater, but not both.

Sub-limit: For additional accommodation and transport expenses where you are:
We will pay:
$3,000
per adult

IMPORTANT: The following are NOT covered under our COVID-19 Pack

The following are important things that the COVID-19 Pack does NOT cover, this is not an exhaustive list, for the full list of conditions, limits and exclusions, please read the PDS and COVID-19 Pack Document.

Terms & conditions, limits and exclusions apply, please read the COVID-19 Pack Document & PDS for full details.
All Aboard
Be the first to hear about sales, exclusive offers, competitions and more
Thank you.