Situated in the heart of Europe, Germany has plenty of fantastic tourist attractions and unique sights to offer. 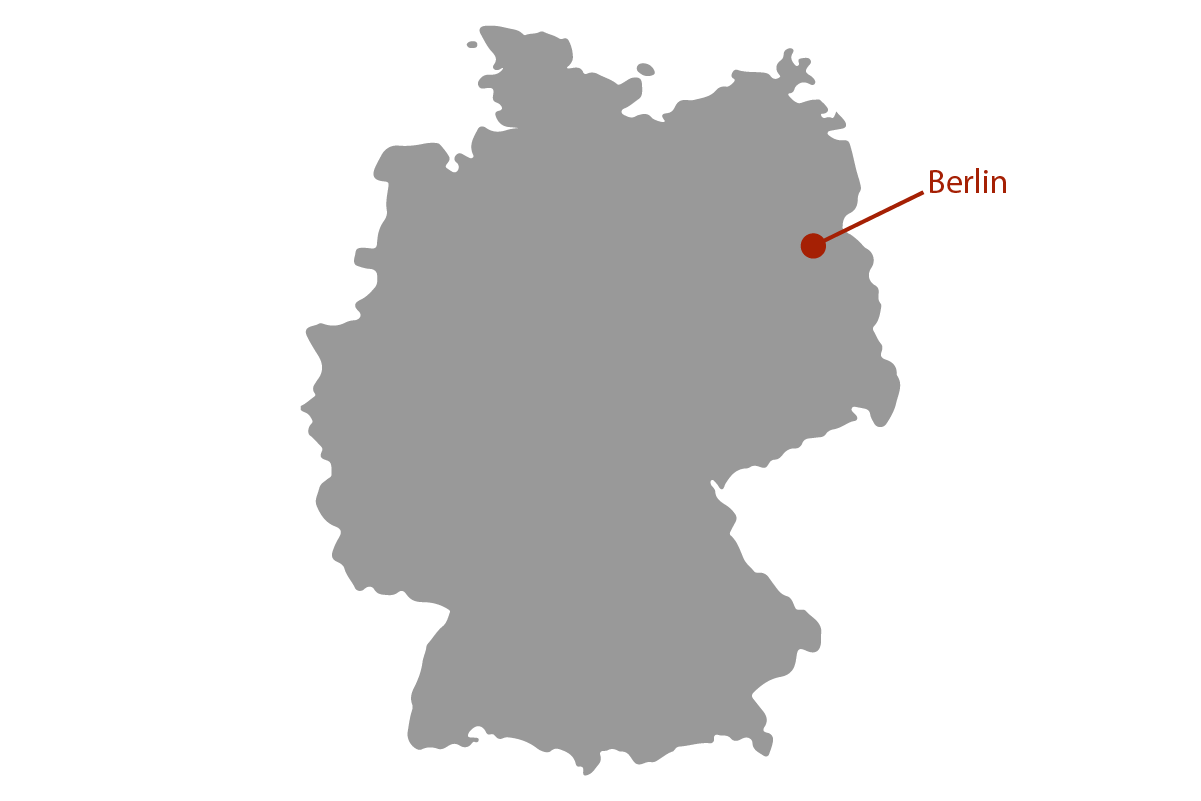 The best time to travel to Germany is usually between March until late October. The temperatures around this time of year are pleasant and rainfall is moderate. Avoid the peak travelling time of July and August though, as these months not only bring huge crowds but often unpleasantly hot days. If you want to go skiing in the Alps, the best time will be between December and late February.

Generally, Germany enjoys a temperate seasonal climate, with warm summers and mild winters. Closer to the mountains you will find lower temperatures both in summer and winter and greater rainfall. Rain is common any time of the year, and it is always best to bring at least a light rain jacket when travelling to Germany.

From some of the biggest parties and festivals on the planet, such as the Oktoberfest in Munich, to some of the most important archaeological sites in Europe, Germany has a lot to offer. While most students head straight to Berlin to enjoy one of the best party scenes in Europe, there is a large cultural offering for the more discerning traveller.

Things To Do In Germany

German cuisines is characterized by its honesty and simplicity, and it is usually based on locally sourced ingredients. That also means that from region to region the food is slightly different, depending on what is locally available and on the general historic influences in the area. The eating out culture in Germany revolves around the 'Biergarten' - outdoor restaurants that serve lots of beer and local dishes. The indoor version of these is called a 'Brauhaus'. There are also many family-run restaurants where you can enjoy some excellent food, they are usually called 'Gasthaus'. Any traveller to Germany will quickly discover that Germany is the world capital of sausages. From iconic Weisswurst (boiled sausage typical of Bavaria) to the ubiquitous Bratwurst (fried pork sausage) there are many varieties to try. Probably the single most popular form of having a 'wurst' (sausage) is the 'Currywurst'; usually bought at the roadside, a Bratwurst is sliced open and served with bread, ketchup and curry powder -delicious, especially around 3am! Other iconic German dishes include Schweinsbraten (pork roast), Rehrücken mit Spätzle (game meat with freshly made noodles) and Rinderroulade mit Kraut und Knödel (slow cooked stuffed beef served with cabbage and dumplings). If you happen to be in Germany around Christmas, you will find the smell of gingerbread in every town - gingerbread is a typical Christmas treat!

Germany is a very safe country, and as a traveller you don’t have to worry much. Employ common sense (don’t flash around lots of fancy equipment or money) and avoid walking in parks during late night/early morning hours. Make sure you have up to date travel insurance for Germany.

After difficulties in the second half of the 20th century, Germany has recently emerged whole again and with new found pride that makes it a joy for all travellers. From the inspiration for the world famous Disney castle to the vast amount of Roman archaeological sites, from excellent beer to the biggest outdoor festival in the world, Germany has it all. Throw a light rain jacket into your suitcase, get your travel insurance for Germany sorted, and go visit 'the travel destination'!

Berlin, Germany's capital city is a major attraction in its own right and an absolutely fascinating place. Many travellers forget that Berlin has only been in its current 'united' form since 1989! This means that a stroll through Berlin is like walking through Germany's history. There are the signs of the division of Berlin, the marked differences between East and West, the scars of World War II, as well as Berlin's historical heritage dating back to the 13th Century. And yet, Berlin has such a vibrant and vivacious energy that these sites are not depressing, but form part of the rich cultural history of the city.

Obvious places to visit in Berlin include the famous Brandenburg Gate, the Church of St Nicholas, and the world famous island of museums (Museumsinsel). If you find that you are interested in exploring Berlin's divided past, the Stasi Museum is quite informative: it was the former home of the infamous East German Stasi and now acts as a museum to this time. Another important site to visit is the Berlin Wall Memorial with Checkpoint Charlie, the most famous crossing between east and west Berlin. There are also quite a few museums dedicated to WWII that are worth exploring.

While many people still follow the Fawlty Tower's maxim of not mentioning the war, World War II is hugely important in German history and society to this very day and it is being talked about. It is obviously important to display sensitivity when broaching the subject, but as long as you remain sincere and friendly, you can actually mention the war. The division of Berlin though still remains a touchy subject, and it is best to avoid this topic of conversation all together.

South Germany is home to the regions of Bavaria and Baden-Württemberg. Here you find the charming city of Munich, which is home to the largest open-air festival in the world: Oktoberfest. If you are going to visit the festival, ensure you have Germany travel insurance.

However, there is more to this region than seasonal drunks: you also find the iconic Schloss Neuschwanstein, which was the model for the world-famous Disney castle in Sleeping Beauty. Another place to visit in this region is the famous Black Forest, a gorgeous landscape of fairy tales and legends. Not only famous for having its own delicious cake, this area also gave birth to the cuckoo clock and has some excellent skiing resorts! If you decide to head to the skiing pistes, make sure you have travel insurance for Germany.

Germany's north offers a very different travelling experience. You have access to the Baltic coast on the one side, and access to the North Sea coast on the other. Many Germans come this area for summer vacation, and there are many small and very famous islands that become very busy during the summer months, such as Sylt. In this region you will also find the beautiful city of Hamburg, which boasts more bridges than Venice. Hamburg is also famous for its Reeperbahn, a street in the St Pauli district and Hamburg's Red Light District - famous only allowing men to enter in certain sections as well as its raucous bachelor parties.

Germany's food differs from region to region, but is delicious wherever you go. Beer drinking is an important tradition, and there are a lot of craft beer producers all over Germany. Another important drink in Germany is Schnapps (spirits). There is a long tradition of making spirits, particularly from cherries or pears. Ideal after a heavy meal, which in Germany means almost every meal, but beware of having too many. Jägermeister, which is very popular in clubs and bars across the planet, is rarely drunk in Germany. If you are in Germany in winter, do make sure to try some  'Glühwein' (heated red wine mixed with various juices and spirits, as well as a range of spices), which is commonly sold around Christmas time at the side of the road and a wonderfully warming drink.

Germany is one of the safest countries in the world for travellers. In bigger cities do keep an eye on your belongings, otherwise there is little for travellers to worry about. As a general precaution, make sure you have travel insurance for Germany before setting off on your journey.